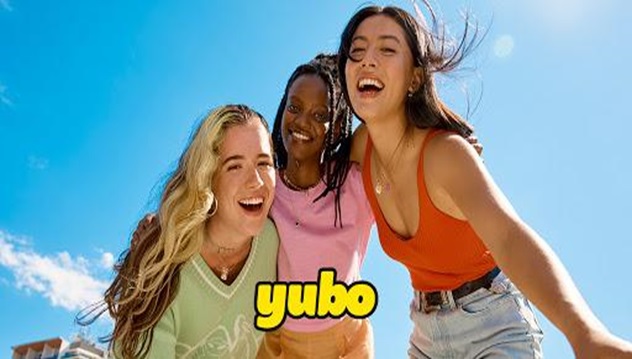 At the time of this writing, social media upheaval and the role of content moderation have been at the forefront of many digital conversations. Whether discussing Twitter’s new content guidelines and ownership or exploring the impact that bullying can have on social media platforms in general, platforms like Yubo are working hard to ensure a better future, not just for people now but children on the internet in the future.

Yubo is a live social media discovery application based out of France. Utilizing artificial intelligence and a live content moderation team, Yubo has earned a reputation for taking online bullying and cyber harassment seriously.

Yubo would take their efforts to the next level in November of 2022 when it was announced that they had secured a partnership with a longtime non-profit, The Diana Award.

The Diana Award and Cyberbullying

The Diana Award was established in the United Kingdom to honor the late Princess Diana of Wales. Founded to recognize young individuals ages 9 to 25, The Diana Award was implemented to help engineer a healthier future for everyone on the internet and off of it.

As cyberbullying has become a serious issue over the years, the researchers partnered with The Diana Award have worked steadfastly to discover the ‘what’ and the ‘why’. A survey by the nonprofit revealed that of 1500 children, nearly 60% would refuse to tell their parents about online bullying.

The Diana Award has worked hard to implement anti-bullying measures and, as such, proved instrumental in developing the Anti-Bullying Ambassadors program. This special program has helped train more than 50,000 young students to lead anti-bullying campaigns in schools worldwide.

This gap between vulnerability and recognizing the problem has become an issue so serious that Yubo could not let it rest.

Yubo and The Diana Award

Considered a live social discovery application, Yubo has had to prepare heavily for anti-bullying measures. The live internet environment has allowed for instant access and also the spewing of instant hate speech.

Working with The Diana Award, Yubo also proudly introduced its Muted Words feature. This feature allows users to create a user-specific set of keywords to be automatically filtered from their experience, thus allowing for more control over the current experience.

Yubo was founded in France in 2015 and can now be accessed in more than 140 countries worldwide. Yubo has more than 60 million users at the time of this writing.

Waterside Wonders: The Art of Poolscaping with Waterside Poolscapes

Waterside Wonders: The Art of Poolscaping with Waterside Poolscapes

Understanding the Benefits of an Induction

Waterside Wonders: The Art of Poolscaping with Waterside…